Since 2003, MATES has been recognized by a diverse range of authorities for the incredible contribution we've made to our community. One of the biggest highlights of these awards was in 2009, with the Healthier WA Award from the Australian Medical Association, where our grassroots group triumphed over doctors, professors, research initiatives and medical conglomerates, proving that you don't need a PhD to change the world. 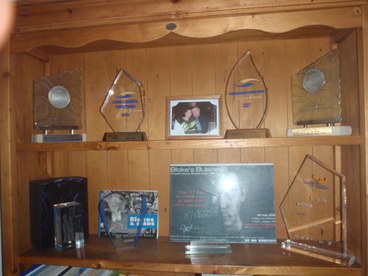